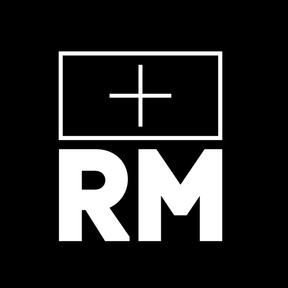 After school I decided to do an apprenticeship as mediadesigner for
image and sound at the film/tv production company Hanse TV GmbH.
There Iworked as a cameraassistant for three years for NDR, RBB, BR, etc.

After education in 2008 I worked as freelance EB-Kameramann/-assistent
in Leipzig, Halle and Berlin (including for MDR, RBB, Cine Plus TV).

Since September 2009 I has been studying cinematography at the German
Film and Television Academy Berlin (DFFB). Besides of my studies i realize
external projects, such as documentaries, music videos and short films.
In 2012 i shot a feature documentary about GULAG in Russia and in 2013
I worked as Cinematographer for my first feature film "TALISMAN" in Kirgistan.
Incidentally, I also work as a freelance photographer for the magazine "Cicero". 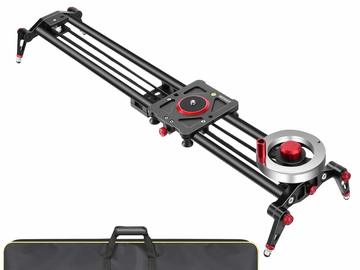